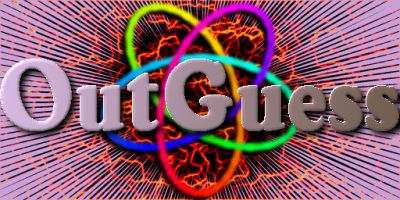 OutGuess is a universal steganographic tool that allows the insertion of hidden information into the redundant bits of data sources. The nature of the data source is irrelevant to the core of OutGuess. The program relies on data specific handlers that will extract redundant bits and write them back after modification. In this version the PNM and JPEG image formats are supported. In the next paragraphs, images will be used as concrete example of data objects, though OutGuess can use any kind of data, as long as a handler is provided.

How to get OutGuess

You can download OutGuess as UNIX source tar ball. OutGuess is available under a BSD software license. It is completely free for any use including commercial.

Please see each source file for its respective license. OutGuess was developed in Germany.

Steganography is the art and science of hiding that communication is happening. Classical steganography systems depend on keeping the encoding system secret, but modern steganography is detectable only if secret information is known, e.g. a secret key. Because of their invasive nature, steganography systems leave detectable traces within a medium’s characteristics. This allows an eavesdropper to detect media that has been modified, revealing that secret communication is taking place. Although the secrecy of the information is not degraded, its hidden nature is revealed, defeating the main purpose of Steganography.

What does OutGuess do differently

OutGuess uses a generic iterator object to select which bits in the data should be modified. A seed can be used to modify the behavior of the iterator. It is embedded in the data along with the rest of the message. By altering the seed, OutGuess tries to find a sequence of bits that minimizes the number of changes in the data that have to be made. 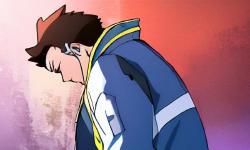 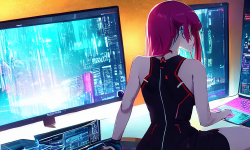 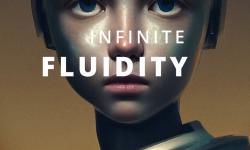